Pako Festa Artist List will be released in January

To preserve and maintain the culture and traditions of the Croatian people is the aim of the LADO group, comprised of junior, middle and senior dance groups, a traditional choir plus, a junior and senior traditional ‘Tambrica’ orchestra.

Lado has also toured Croatia and surrounding countries several times and they have recorded traditional Croatian songs and international Christmas Carols. These CD’s will be available for purchase at the Croatian stand in West Park at Pako Festa.

The talented Serbian Folk Dancing group are dedicated to performance excellence, with some students starting to dance as young as three years of age.

Numbers are expanding every year, with dancers divided into three different age groups of young, intermediate and senior levels. 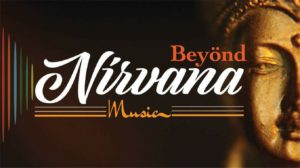 Beyond Nirvana Music Aus is a Melbourne based group ranging from a typical Bollywood style to classical music, from Ghazals to regional languages music and consisting of some of Melbourne’s quality singers and musicians.

Led by Kunal, they have performed at many cultural events throughout Victoria and next to leading Bollywood stars and singers when they have come to Australia.

La Cumbiamba and La Cumbiambita is a Colombian folkloric dance group that aims to share the richness of Colombian culture through their traditional dances and the accompanying music.

Performances are vibrant, energetic and colourful and the dancer’s repertoire includes rhythms originating from the Atlantic Coast, The Pacific Coast, Andes Region and The Amazonas of Colombia. 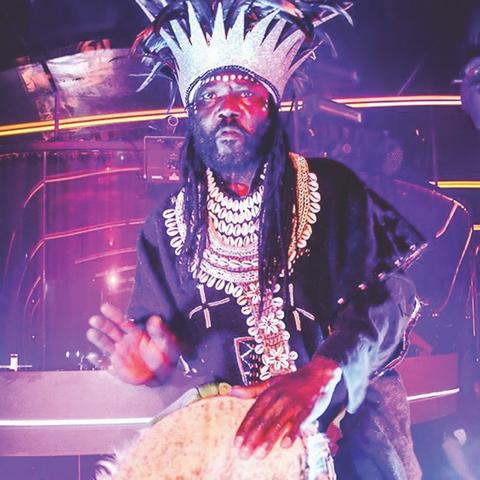 Super Mande Percussion originated in Mali, West Africa, as an Association for the development and preservation of traditional Malian culture, focusing primarily on traditional percussion and dance. Mady Keita – Master Drummer and Craftsman – was nominated as President of the Association, owing to his extensive experience and knowledge of the traditional culture. In Australia, Mady has continued his career as a teacher and craftsman of djembe and dounoun, and performing with his band Super Mande Percussion. Mady tries to keep the music, dance and costumes as traditional as possible in order to preserve this culture.

Bop till you Drop Victoria

Bop til you Drop has everything tje kids need to keep them entertained! We provide single stage or all day event entertainment for kids! We aim to promote confidence, build self esteem and help create a fun and entertaining enviroment.

The Andalucian Dancing Group has had the privilege of performing at Pako Festa for the past 36 years and performing here remains one of the highlights of their year.

Andalucia would like to welcome anyone that wishes to learn the Flamenco Dance from beginners to Advance both adult & children. 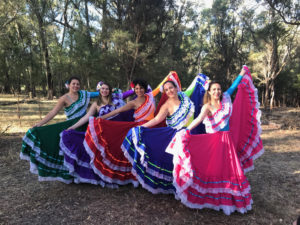 Venezuela’s rich culture manifests itself in endless ways and without any doubt dance is one of the most beautiful and authentic expressions of our people.

Since 2013, Caribay Dance Group has taken on the mission of showcasing the most representative Venezuelan dances to Australian audiences, while sharing the treasure of this knowledge with all the established communities in Australia therefore adding up to the vast multicultural heritage of this country. 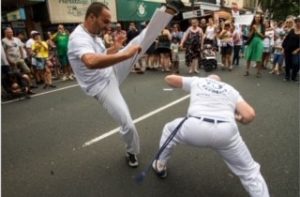 Lorem Dias was born in Brazil and as a teenager found his purpose as a Capoeirista.  Lorem has been playing Capoeira for 24years of which 20 have been teaching throughout Europe, South America, Africa and Asia.  He moved to Australia in 2003 and brought with him a passion to make a difference in young people’s lives. 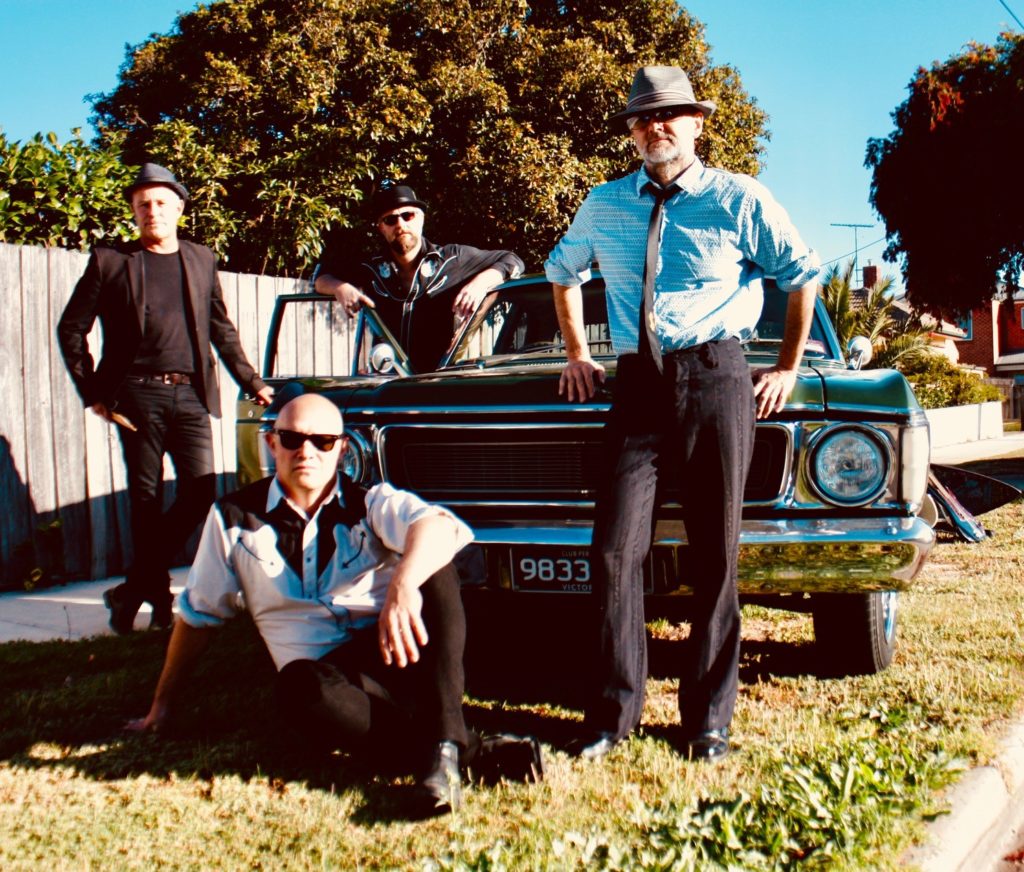 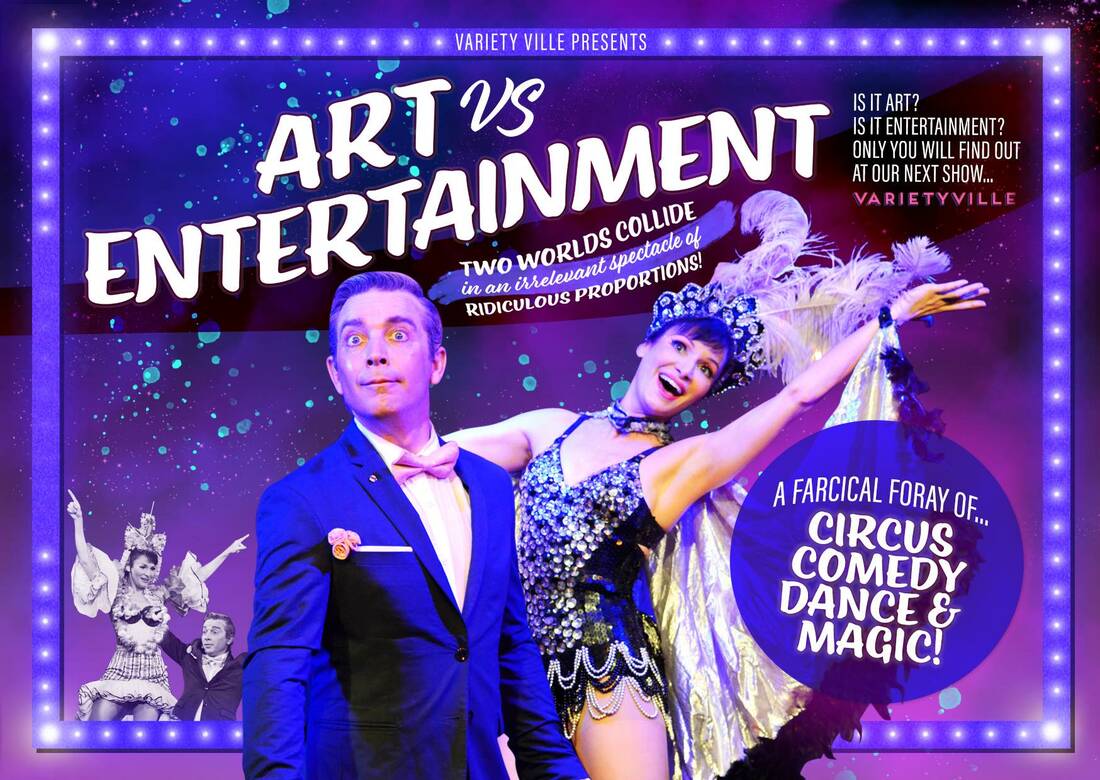 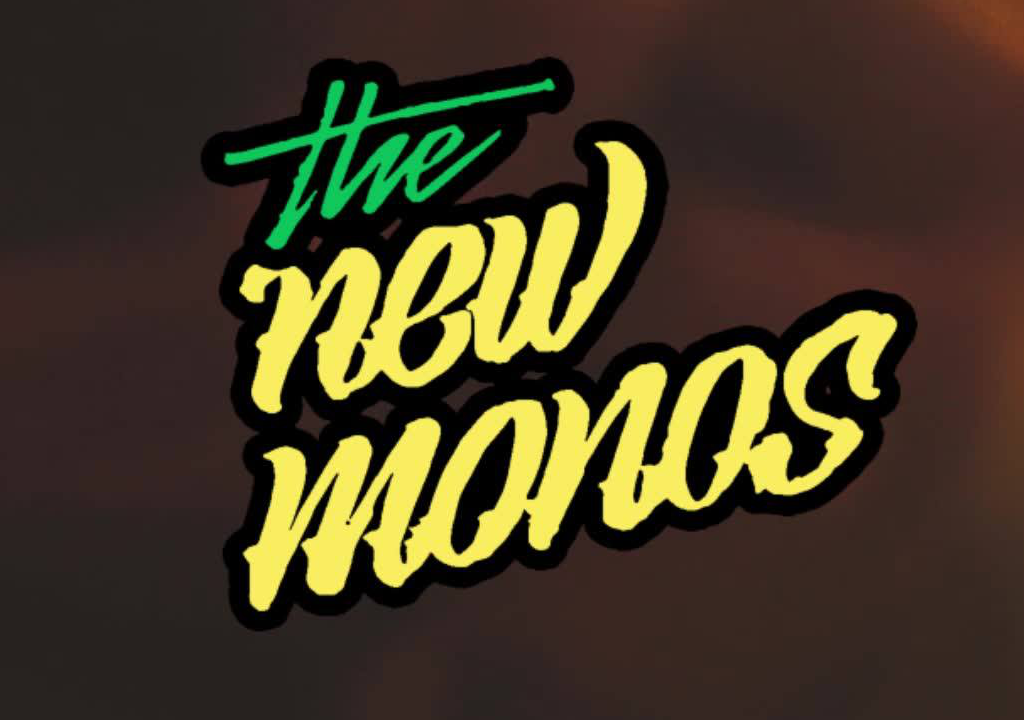 With their roots in Buenos Aires, Argentina, Melbourne based band The New Monos combine inspiration from their South American heritage and diverse musical experience with the flavor of contemporary Buenos Aires, mixing Reggae, Folklore, Cumbia, Rock, Rumba, Hip-Hop and Latin beats, all expressed with the passion of tango.

Geelong’s Lithuanian Linas dance group have participated in every Pako Festa parade since its inception, performing their traditional dances with an ensemble of dancers ranging in age from pre-school children to seniors.

Their repertoire features lively village style dances of both classic and modern choreography. 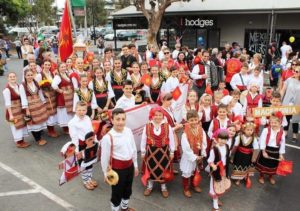 They have been part of Pako Fest for many years and celebrated 41 years in Geelong. With over 40 dancers, they are growing every year.

The Filipino Dance Group is part of the Filipino Social Club of Geelong Inc. formed in 1982. Their dance group currently comprises ten active members who have been busy preparing their ‘Bulaklakan’ cultural dance for the Pako Festa parade and stage performance. 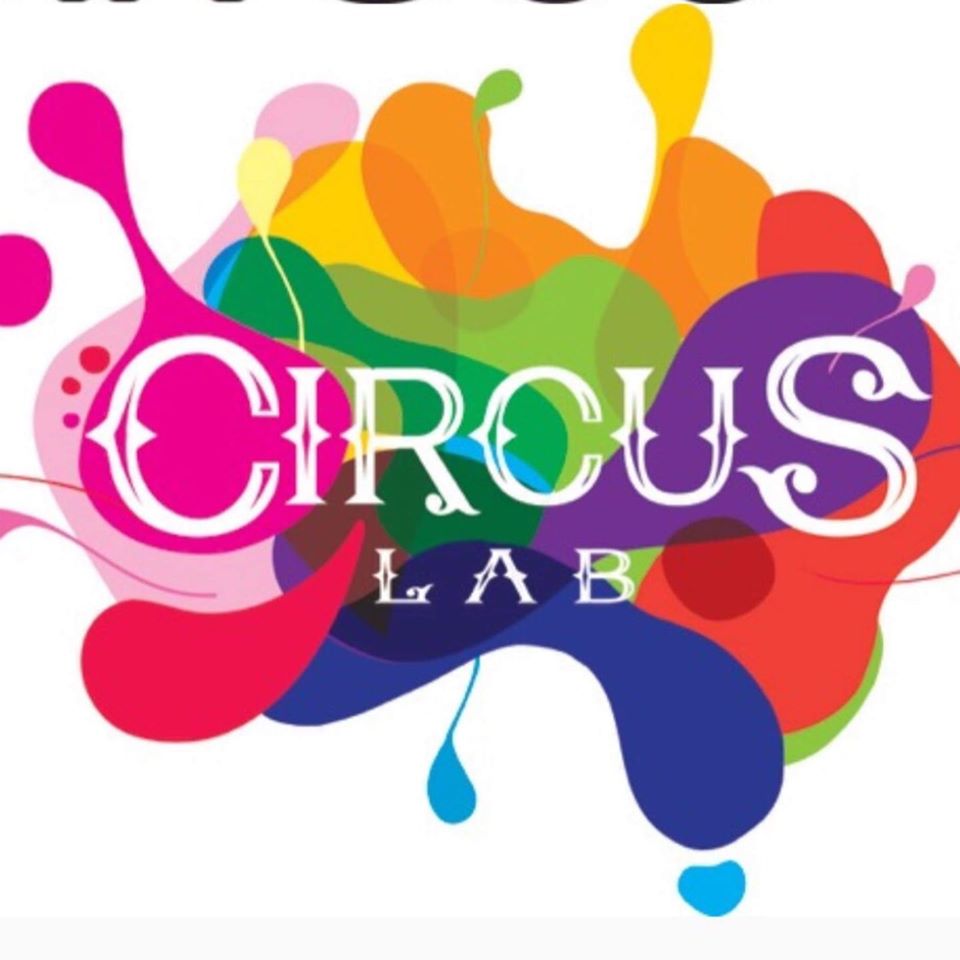 Drop in circus where our circus trainers create a space where the children and adults can come and try various circus skills and utilize our circus equipment such as
juggling balls, diabolos, unicycles, devil sticks, hula hoops etc.

Bowie, Led Zeppelin, Weil, Rhumbas and some classic Aussie Rock are on the menu delivered by the remarkable MAO. Under the imaginative direction of accordion maestro and former Zydeco Jump front man George Butrumlis, MAO’s fresh approach to a variety of music genres harvests a delicious smorgasbord of exhilarating music to rouse even the most discerning of audiences.