THE NEW FORMAT EVENT TO BE RELEASED IN JAN 2021 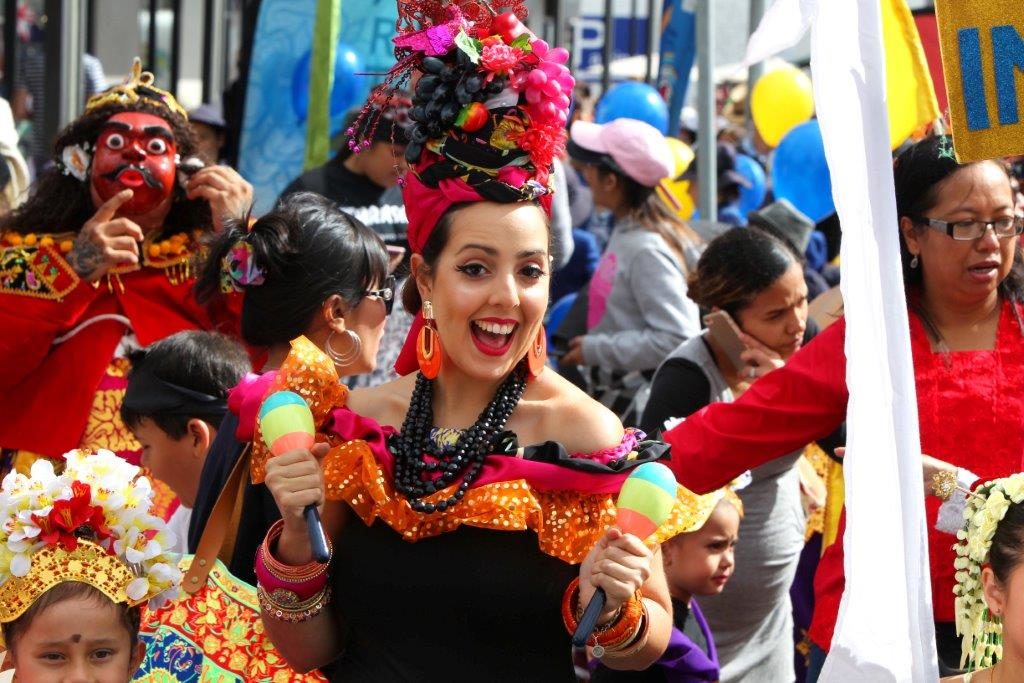 Pako Festa dates back to 1983, when the Ethnic Communities Council Inc. got together with Geelong West Traders and Geelong West City Council with an ambitious idea for a community-driven party that celebrated the region’s diverse cultural communities.

These days the festival is organised by Diversitat and has grown into Victoria’s largest free multi-arts and cultural party. Some things remain the same. Pako is about community and is led by community. The event celebrates and highlights the extraordinary contribution of individuals, cultural groups and multicultural communities in Geelong and across Australia.

Join us at this year’s Pako and share in the enriching connections of culture.